Gabriella Di Laccio is an award-winning soprano, recording artist, public speaker curator, and activist, who has become one of the leading voices on the fight for gender equality in music.

Gabriella enjoys an international career that spans the genres of opera, oratorio and chamber music. Recognised by Sir Charles Mackerrras as “a singer of outstanding talent”, she performs regularly as a soloist in international stages covering a wide-ranging repertoire from baroque to contemporary.

Listed as one of the BBC’s 100 most inspirational and influential women in the world, Gabriella is also the founder of Donne, Women in Music - a charitable foundation dedicated to achieving gender equality in the music industry.

Especially known for her virtuoso voice and much sought after in Baroque music she is also a devoted a performer of Contemporary repertoire. Bringing freshness to older music and authority to new, Gabriella brings intensity to her performance, which transcends the traditional boundaries of classical music, introducing new and exuberant flavour and charisma.

This sensitive and charismatic singer leaves no one indifferent. Sometimes emotional and moving or full of humorous charm, Gabriella’s voice, theatrical and expressive qualities have earned her recognition and praise from an international audience.

Equally at home on the recital stage, Gabriella Di Laccio is known for her commitment to exploring and performing a vast range of concert repertoire. She performs regularly as a solo recitalist and as a member of various chamber groups covering a wide-ranging repertoire from baroque to contemporary. As a soloist, her work has included Bach’s B Minor Mass, St. John’s Passion and St. Mathew’s Passion, Handel’s Messiah and Dixit Dominus, Vivaldi’s Gloria, Mozart’s Exultate Jubilate and Haydn’s Creation, among many others.

In concert, Gabriella has appeared in a number of major London platforms including Wigmore Hall, Purcell Room at Southbank Centre and St. John’s Smith Square. As a performer of the baroque repertoire she has sung with the Amaryllis Consort, Il Festino, Concerto Instrumentale, Di Profundis, Baroque Orchestra of Mercosur and Baroque Ensemble Florilegium.

SHe is the winner of Air Europa 'Classical Act of the Year', Peter Pears Prize, Richard III Prize, Acquisition International - Most Inspirational Female Musician 2021  and was also included on the latest edition of The Female Book: 67 women changing the world today. 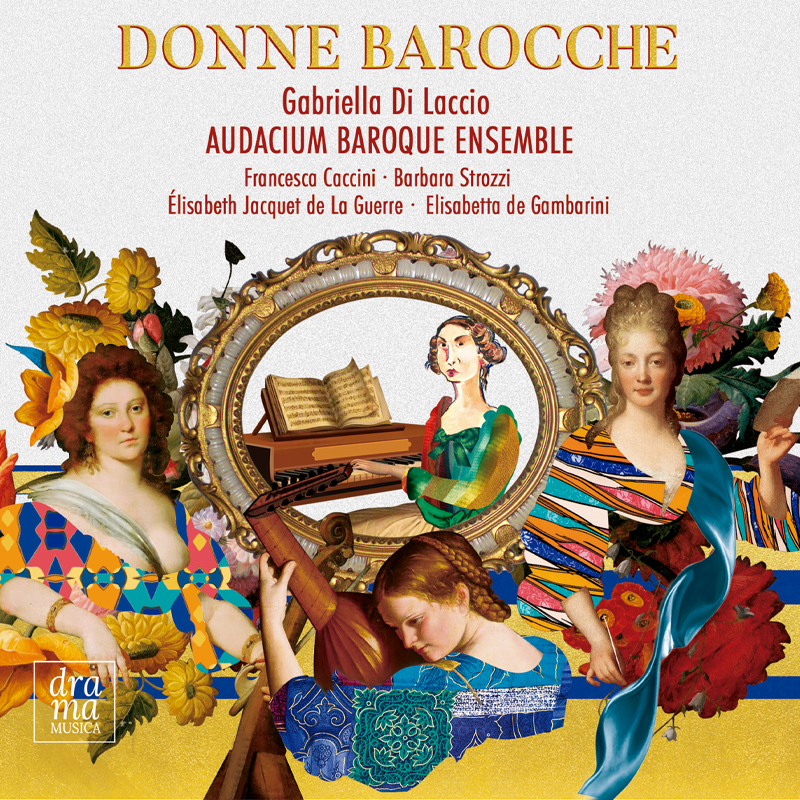